Wow. WOW. Wow… This has been one crazy week and the weekend was exponentially crazier. I’ll try to go in order.

First off, the NEW SITE is up! I hope everyone’s had a chance to check it out. A gigantic thanks to Epi Martinez, my designer and friend, for his incredible patience whenever I wanted to make changes and for his enduring sense of humor. Also, a huge shout out to my Internet-guru pal Ian Dunn who filled in the gaps on the back-end. Also, thank YOU for waiting on updates while we got everything set up. This has been something that’s needed to happen for a long time and while we’ll always be developing the site and improving upon it, I’m really excited about how it turned out and the direction we’re going.

Next off, I’d like to bring your attention to Offbeat Bride‘s newest Seattle Photographer. I feel extremely honored to be selected as a vendor by Ariel, the amazing lady behind the Offbeat Empire, who is particular when choosing advertisers. And thank you to her co-Offbeat-Leader, Megan, for writing an AMAZING blog post about what I will do for the shot! I was extremely flattered and even humbled by the nice things she had to say. Thanks, Megan! If you haven’t heard of Offbeat Bride, be sure to head over and check it out. If you’re already married, you should visit the other badass Offbeat sites out there like Offbeat Mama and Offbeat Home. I also wanna give a big thanks to Heather Gilson from One Love Photo for being a huge encouragement to me. We met at the Seattle Wedding Show and in less than five minutes, she had me rethinking so many different aspects of business. Quite literally, Heather was a lighting bolt surge I really needed and I couldn’t be more grateful to her.

Finally, on to this past weekend… This is where you’ll hear the most wow from me. First, I want to acknowledge that in the last few weeks, I realize I’ve talked a lot about church. Specifically, the church George and I are members. Whether you’re tired of it or not, I want you to know that it’s not a religious thing, a self righteous thing, an impulsive need for everyone to know that I believe in God or that you should too… That’s not it at all. The fact is, I have more faith in an area where most of the population doesn’t believe in God as opposed to where I was living before where the majority claimed to believe in God. It’s just my chemistry and how I’m designed. But I bring it up because I never want blog readers to feel like I’m preaching at them and certainly, no one has to believe how I believe in order to be my friend, client, or whatever else. That said, I want to tell you about this really cool event our church hosted, which also drew quite a bit of media attention. It’s called The Great Porn Debate and it includes XXXChurch Pastor Craig Gross debating The King of Porn Ron Jeremy. If you live in the Seattle area, you may have seen some news coverage on it a few different times. It was an extremely informative and educational weekend and I got a lot out of it! More than anything, the most beautiful thing I saw was the fulfillment of Jesus’ ultimate wish, which is to unite people. Ryan, our pastor, has said many times, “Church should be a hospital for sinners, not a hotel for saints,” and I saw the truth in that statement more this past weekend than in my entire life going to church. And yes, we experienced our fair share of protesters (or “porntesters”, as we fondly referred to them) who left leaflets on our cars but once again, Ryan knew exactly what to say… “Go out and give them a great big hug!”

And as for Motivation Monday, we’re going to have to skip it this week too. I’m sorry! I’m still just catching up from all the events from the last couple weeks. Don’t worry, I’ll bring it back next Monday. Until then, enjoy these images. 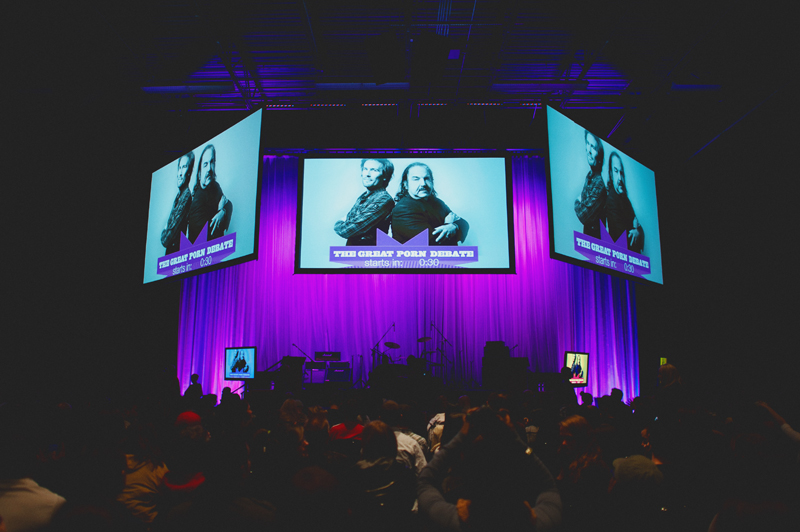 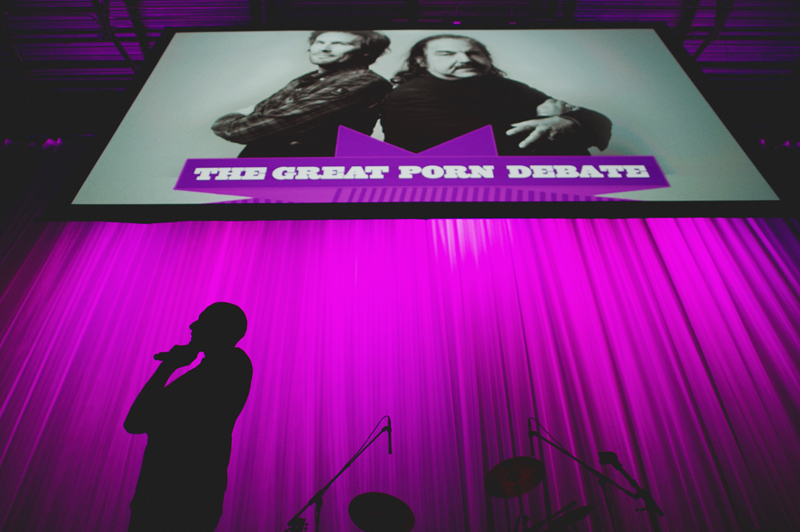 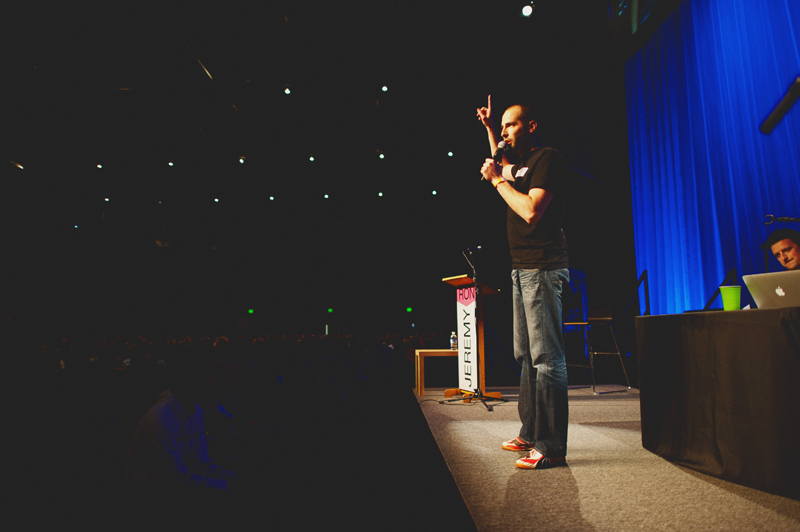 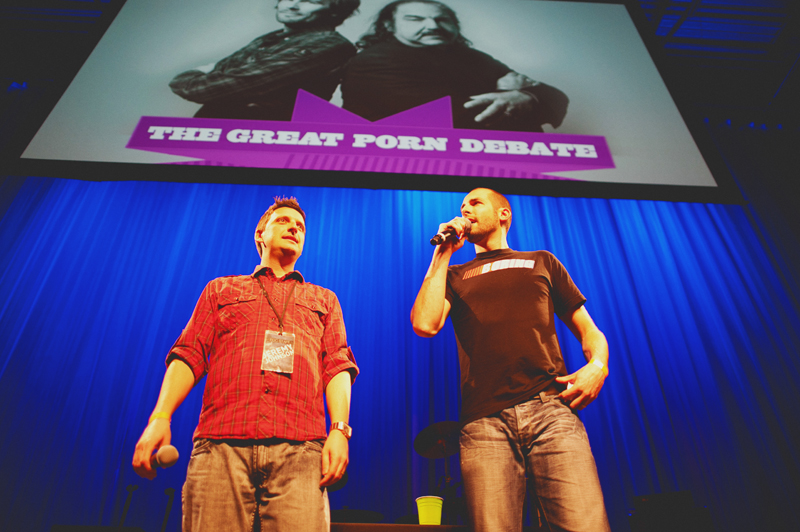 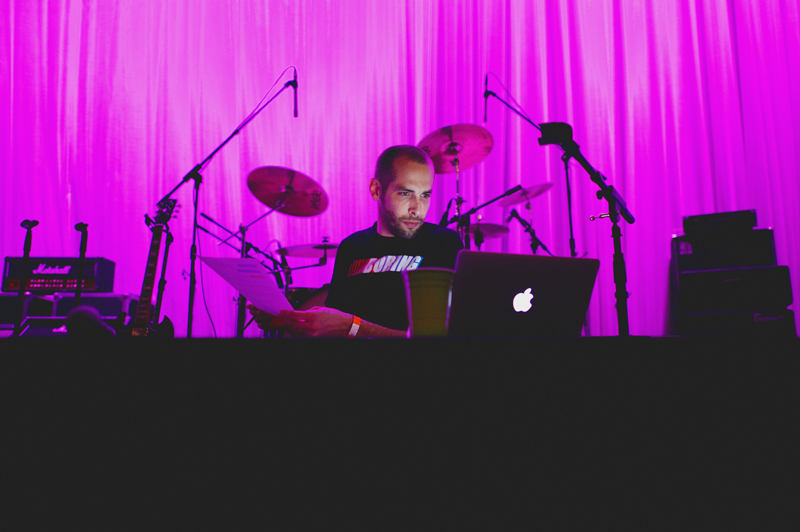 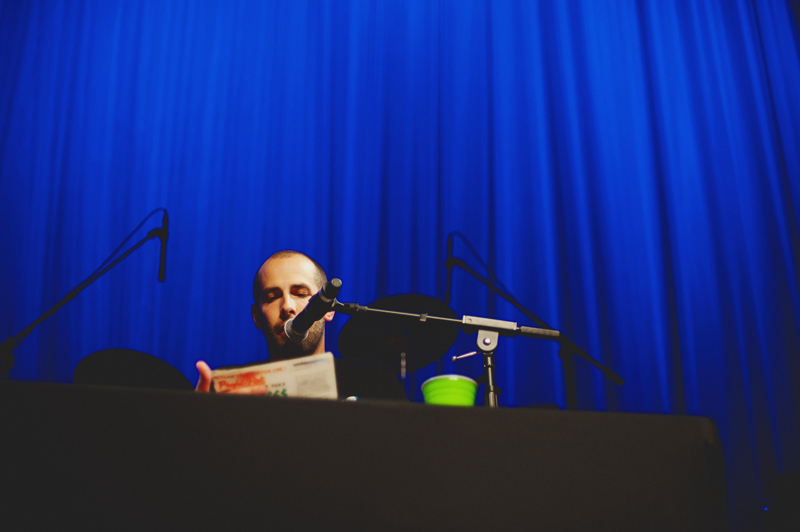 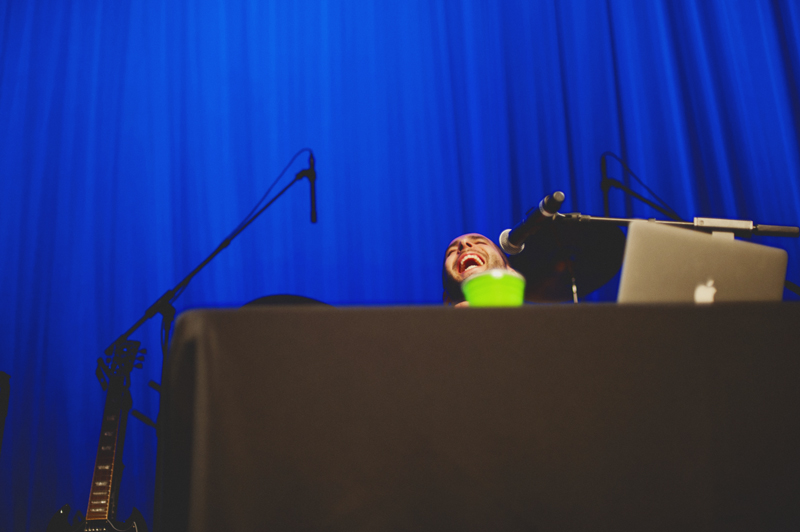 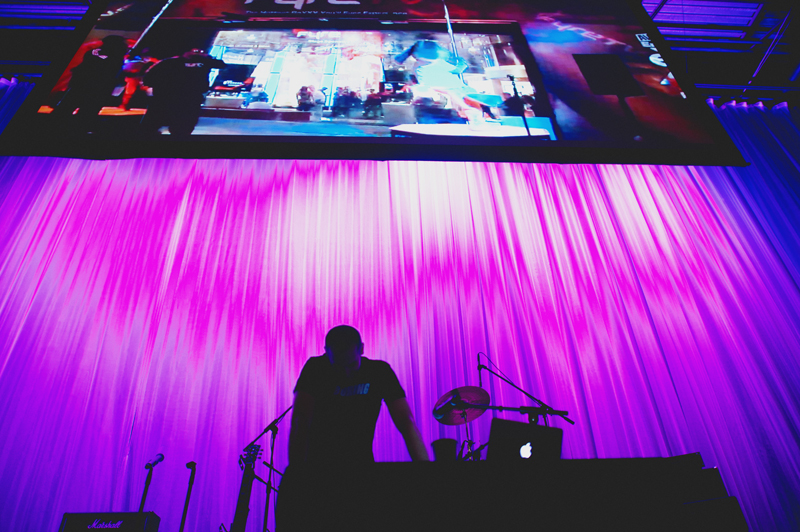 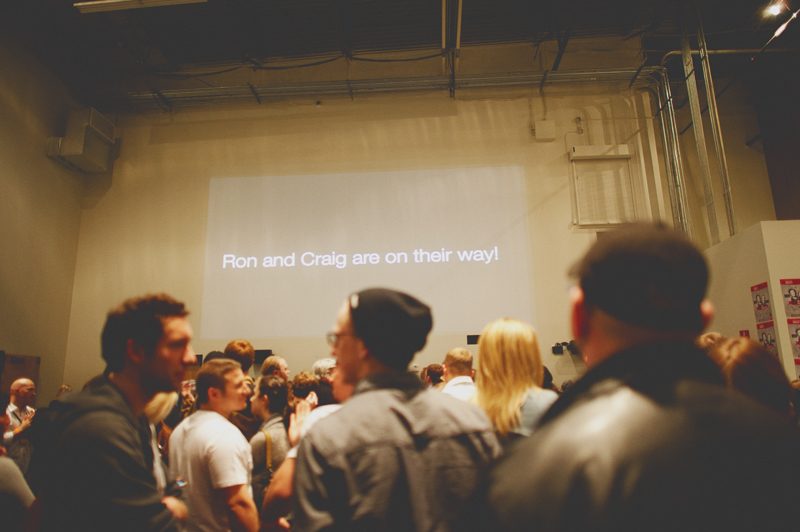 A bunch of my family were there! (From left to right: My brother Kyle, my sis-in-law Kristin, myself, Kristin’s sister Chaitra, and my hilarious brother-in-law in the back, Solomon). 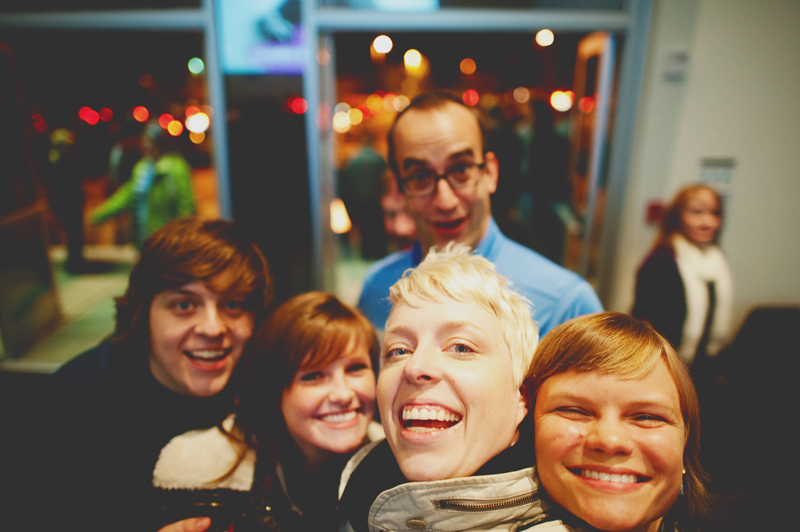 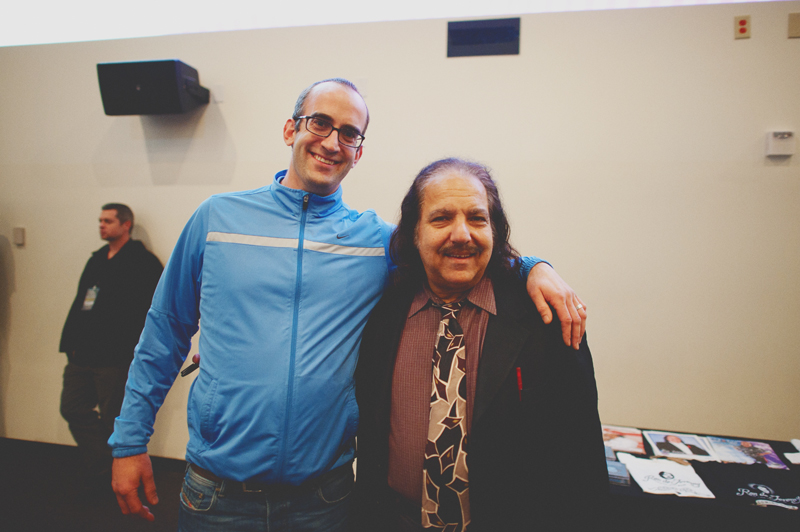 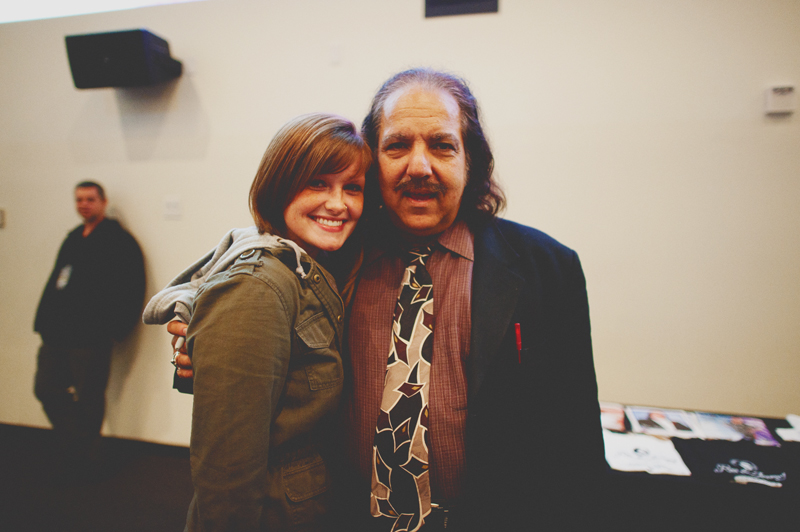 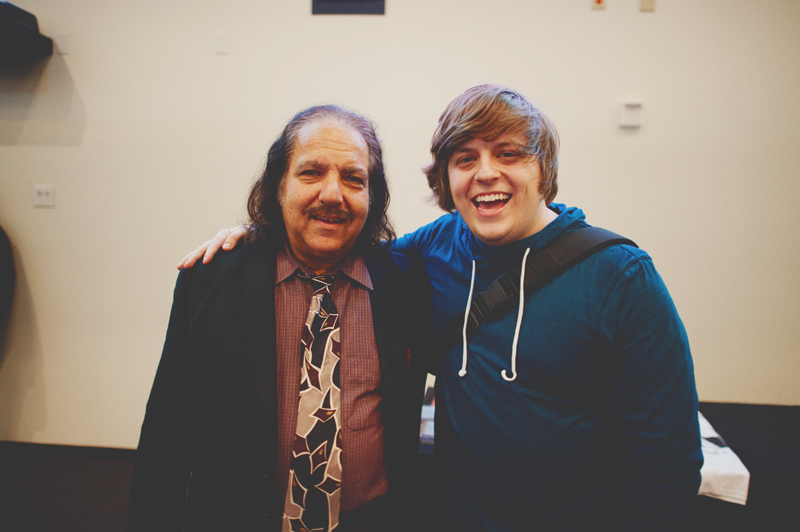 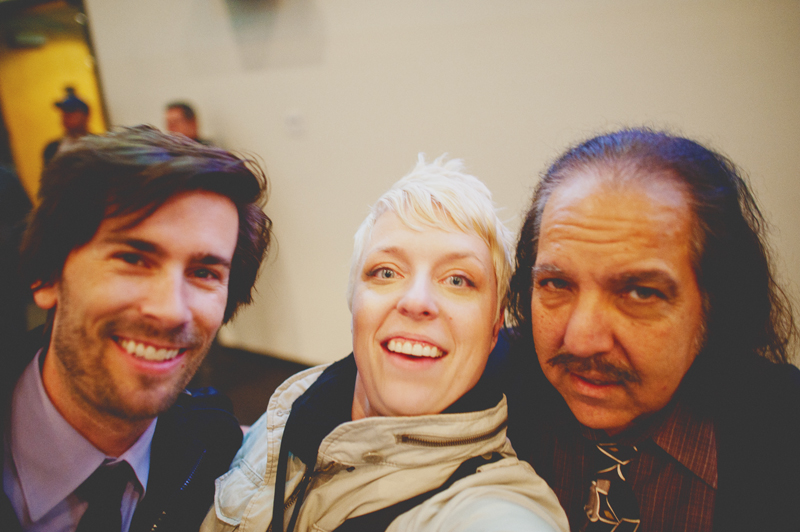 And just for kicks, here’s one of the news features about that weekend.