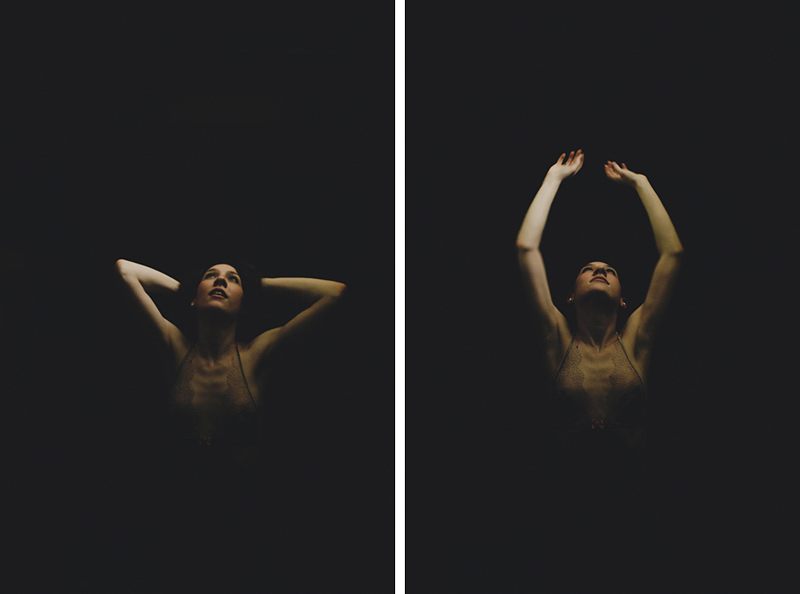 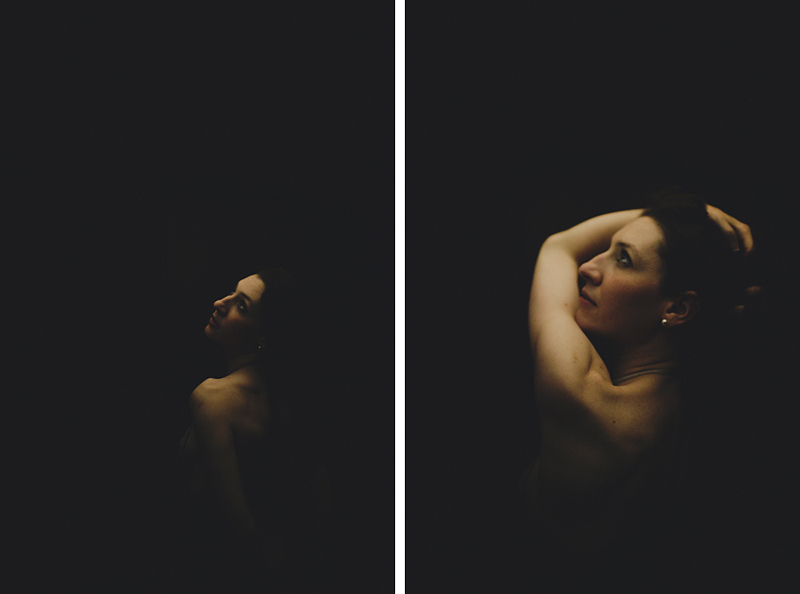 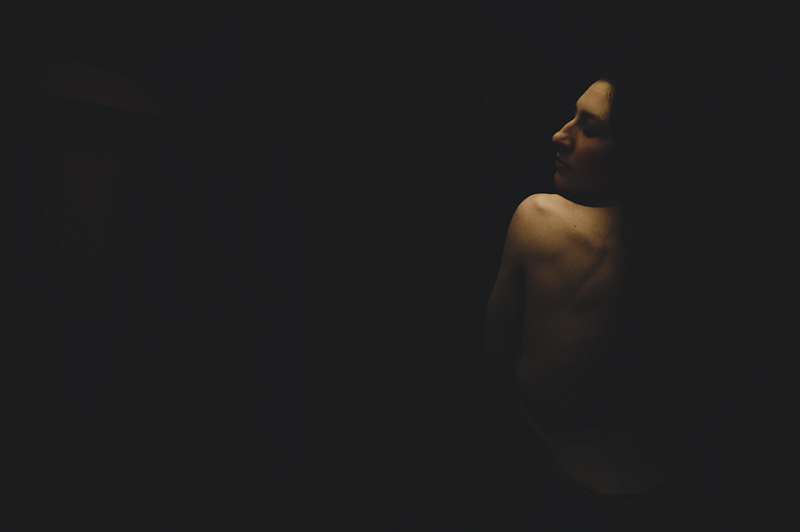 The day after I arrived in Springdale, Arkansas this past weekend, it flash flooded all day. Jennifer, Pierson, and I were supposed to do a little engagement shoot that morning in preparation for the wedding. Obviously, when the weather didn’t cooperate, we had to think of something else… Jennifer had the stroke of genius and asked if I’d be “into the idea” of a boudoir shoot.

Challenge accepted! So she and I turned her great uncle’s mid-century bedroom into a Mad Men-esque “dream room” and we went to work. The above photos were taken in the closet and I am obsessed with them.

There is something especially special about boudoir photos with a bride who doesn’t normally see herself as “sexy”. Jennifer had no idea she had this in her but after seeing the photos, her face lit up and she just kept shaking her head in disbelief. She couldn’t believe these images were of her, but they SO are. Way to bring it, Jenn. So proud of you for this and I know Pierson is too. I just know he will cherish these artful images of his beautiful wife forever!