I’m happy to report that I’ve made my first lens rental purchase from LensGiant.com! It’s the 24-70m/2.8, which was spotlighted in this post by Bill Blakey, a portrait/wedding photographer based out of Southern California. Based on what he said about it and what I’ve researched, I decided to give it a try this Saturday during the wedding I’ll be assisting with Carrie Workman. 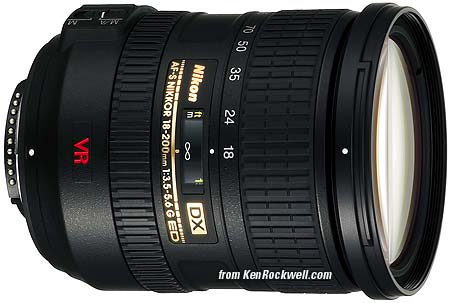 Its an expensive piece of glass, so renting seems like a fantastic shortcut to great photos! Plus, it sounds versatile so hopefully, I won’t need to switch lenses very often during the ceremony.

Something else I’m really looking forward to is getting my new logo and insignia which is being developed by my brother, Kyle. It’s so nice to have family with such incredible talents who are willing to use their gifts to help support your own dreams and aspirations! Have a look at Kyle’s work and you’ll totally understand how skilled he is and you’ll probably pick up on some of his hilarious humor, too.

Off subject, I’m very excited to say that I think I’ve rekindled my weight-loss goals! After spring break, I found myself struggling to go to the gym more than once or twice a week and I gained a little weight. Mostly, I think this was because I lost sight of what I originally intended by losing weight, which was pregnancy. That’s right, folks! One day, I’m gonna have a baby and I do not want to struggle with post-pregnancy weight. I want to be able to workout during the whole nine months, make healthy food choices, and take the weight off relatively easily after the baby arrives. Now, you might be asking when said pregnancy might take place and I don’t have an answer for you. However, I do know that I it won’t be before I’ve reached my goal weight (145 pounds) and even then, if there’s still a “tire” hanging around my waist, I’ll still need to take it further. Of course, at some point, I’ll simply have to accept whatever I look like and forget the rest. But I’ve been overweight my entire life, so I have no idea what my ideal weight really is! But as I said, I have remembered what I was trying to do from the beginning and I’ve been to the gym every day for the last five days. Today, I ran my fastest average mile pace (11.00 min/mile) and I’m recruiting friends to workout with so I stay motivated! It’s been a really encouraging week.

And on that note, its time for dinner! I hope to be posting pictures soon! In the meantime, contact me to book photoshoots for recent engagements, wedding, maternity, bridal, high school seniors, or whatever you need!