When I was a sophomore or junior in high school, I had this idea… I thought, I’d like to live in several different places for at least a year… New York, London, Paris, Rome… One year in each city… That’d be a dream come true.

Now, I just want to visit each of those places. I don’t really feel called to live there, but I wouldn’t mind seeing them, getting to know them, making photographs in them… To call myself a destination wedding photographer would be a real dream come true.

I got a little taste of the destination photographer’s life last weekend when I met up with Vicky&Michael in Nashville. Of course, by now, I should know Nashville all too well.  After going to the city for various reasons in the last few months, but no… still don’t know it that great. But this visit was way, way, WAY different because I actually got to see Nashville and it’s amazing textures! I’m about to go on record and say that if I ever moved back to the south (a big, fat IF, that is), it would definitely have to be to Nashville. It feels like someone cut out a tiny piece of California and transported it to the middle of Tennessee. Artsy, cool, fun, and stylish. I don’t think I’d mind it… Except the summers. I’ll never get used to Tennessee summers…

Vicky&Michael, thanks for taking me all over Nashville, going along with all my shenanigans, and making me laugh! I had an incredibly fun day because of you, so thank you! 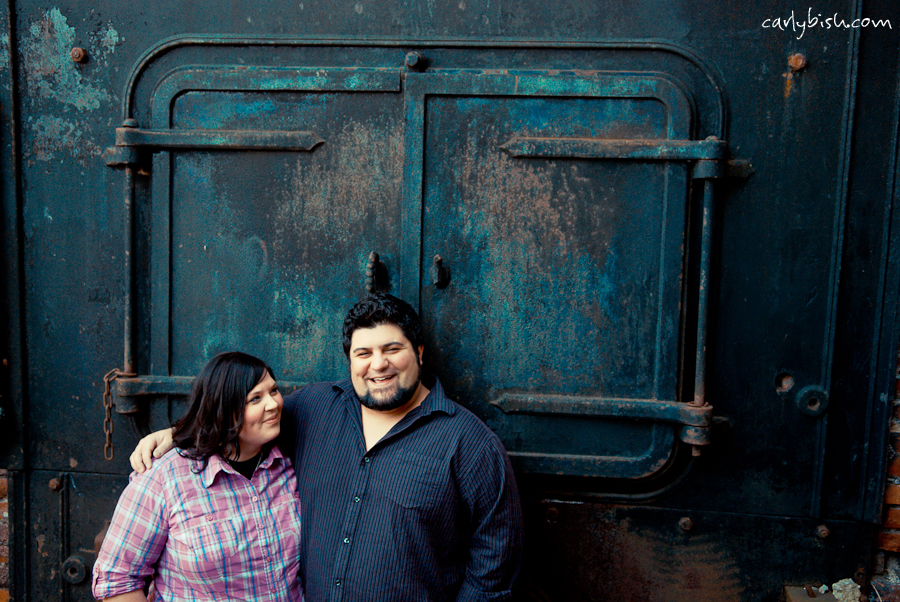 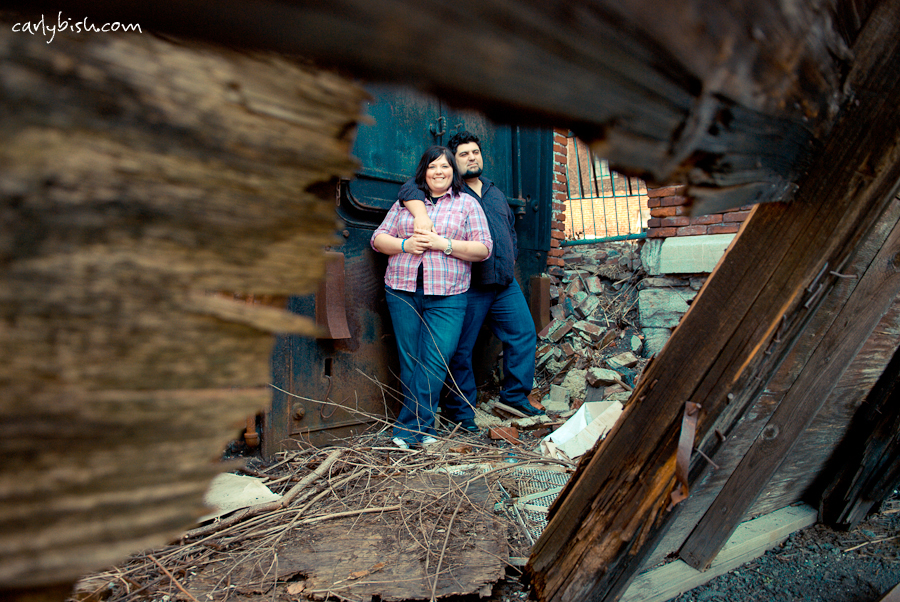 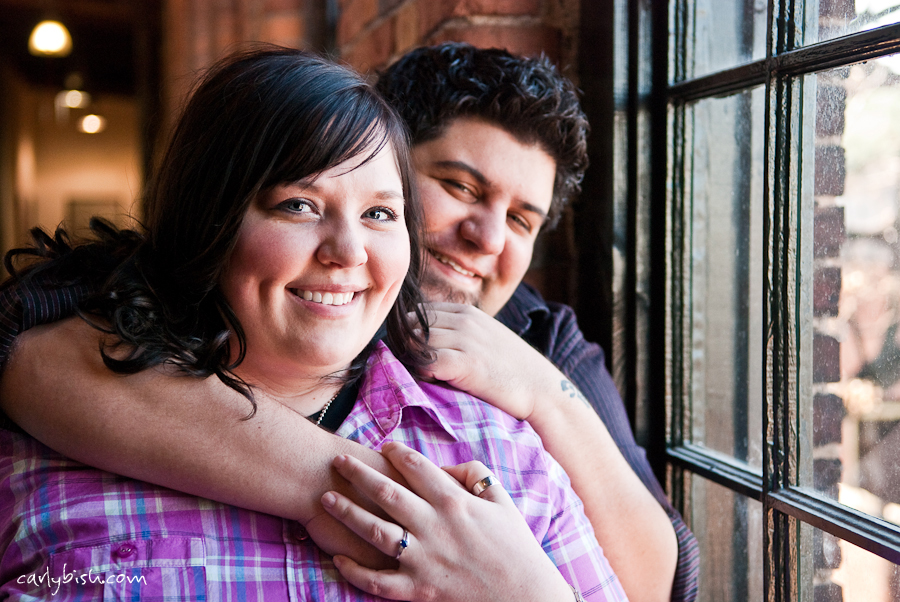 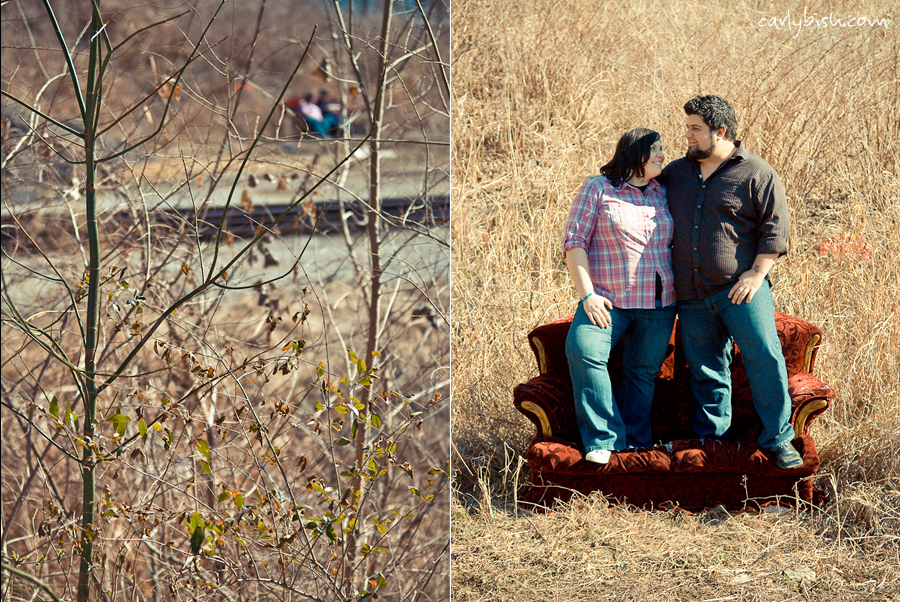 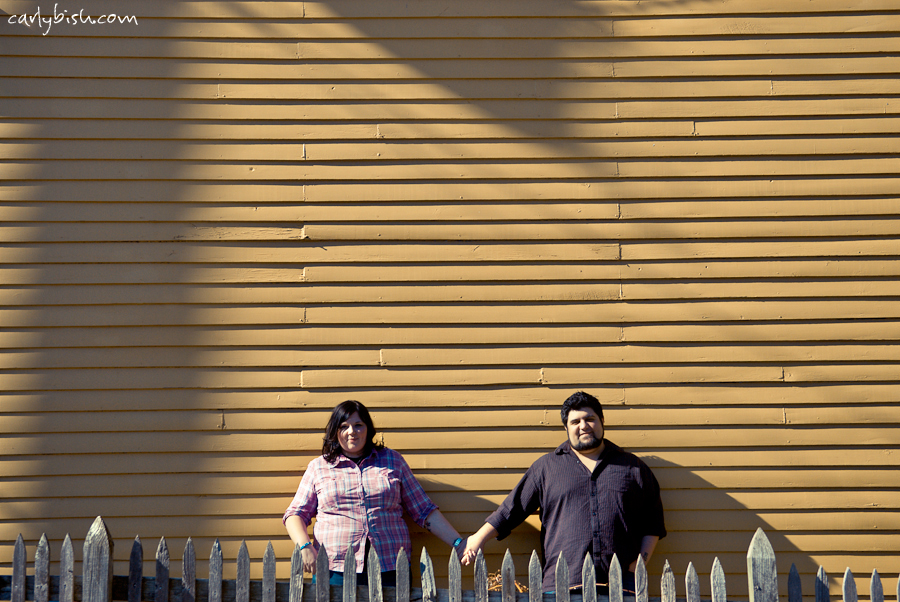 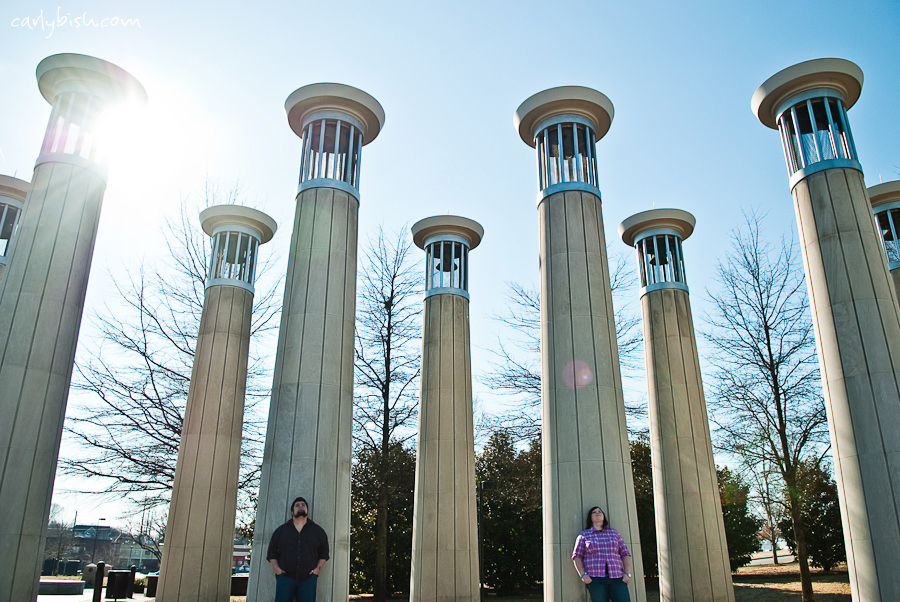 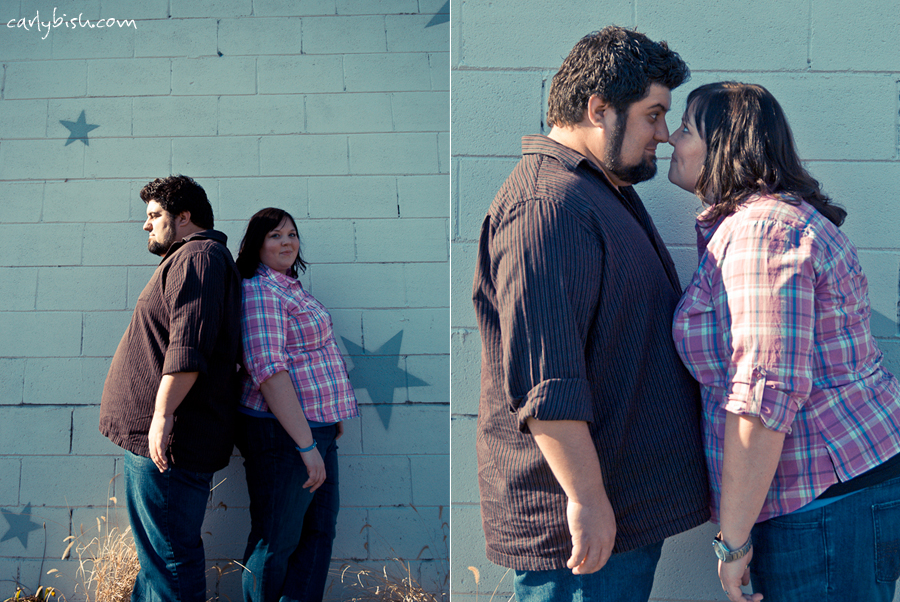 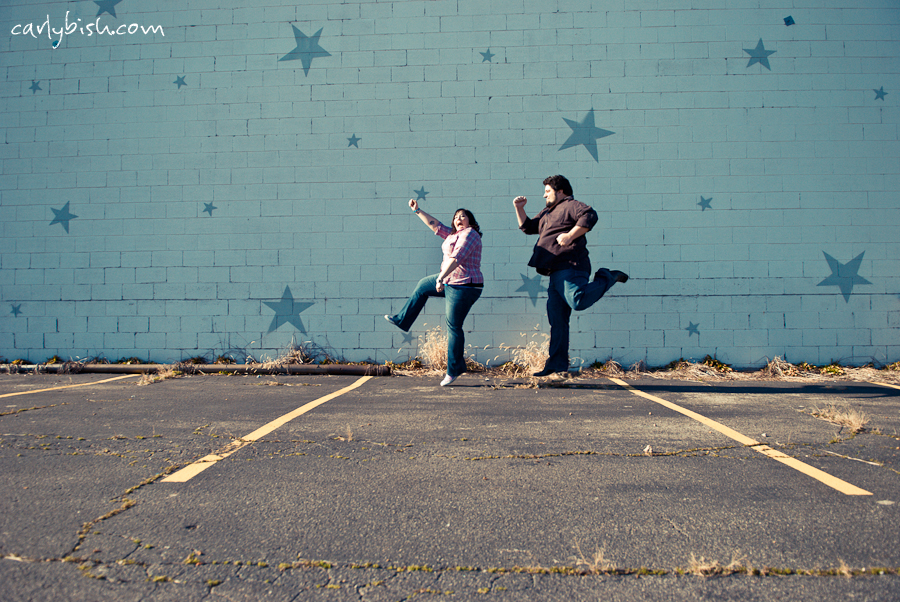 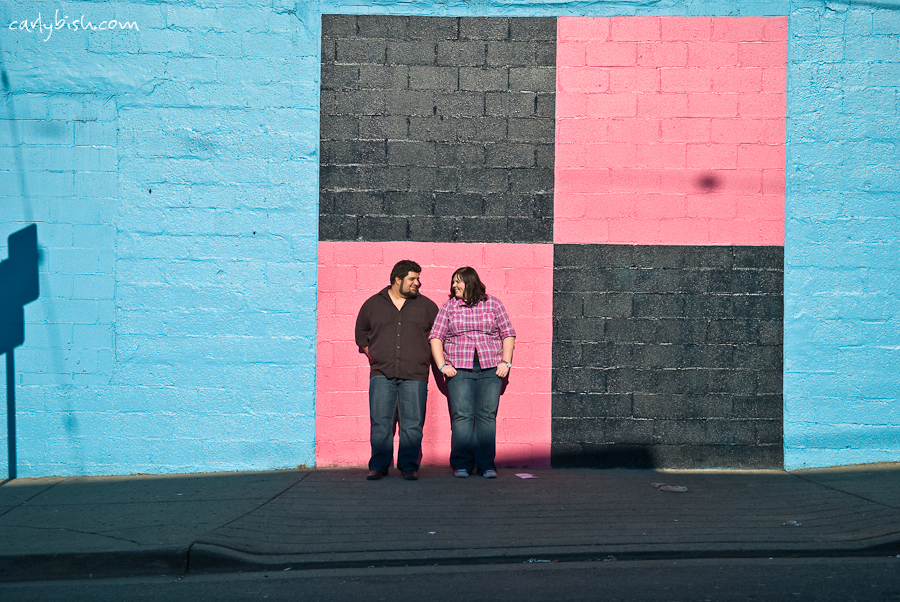 As you’ve probably gathered, these two are unbelievably fun. They went along with just about everything I asked of them… They even—gulp—shared their first kiss. YUP. You read me right people! So there I was, taking their picture, and I was like, “Alright, guys! It’s about time I saw a kiss! Let’s go! Go for it!” And the two looked at me, then at each other, then at me, then at each other and I was like, “Cmon, guys! I know you wanna! Just go for it! Don’t be shy!” And they leaned in and gave each other the sweetest little smooth. Just the one, but it was precious. And I thought, Well maybe they’re just not that into PDA. No big.

So the next morning, I get an email from Vicky and she’s all, “So, I’ll let you in on a little secret… That was our first kiss.”

At first, I was mortified! I felt so guilty! Like I had pressured them into doing something they totally didn’t wanna do and I should have never forced them or even asked them and I started torturing myself over it… It didn’t even cross my mind that it might be their first kiss! Luckily, Vicky wrote me back and said, “No worries! It was overdue!” And after that, I felt better. Not to mention, how often does a couple have their first kiss recorded forever to look back on??

Oh, one last thing. I totally forgot how hard it is to take a picture while looking into direct sunlight. You guys are way too nice when I tell you to open your eyes, regardless of how bright the sun is…