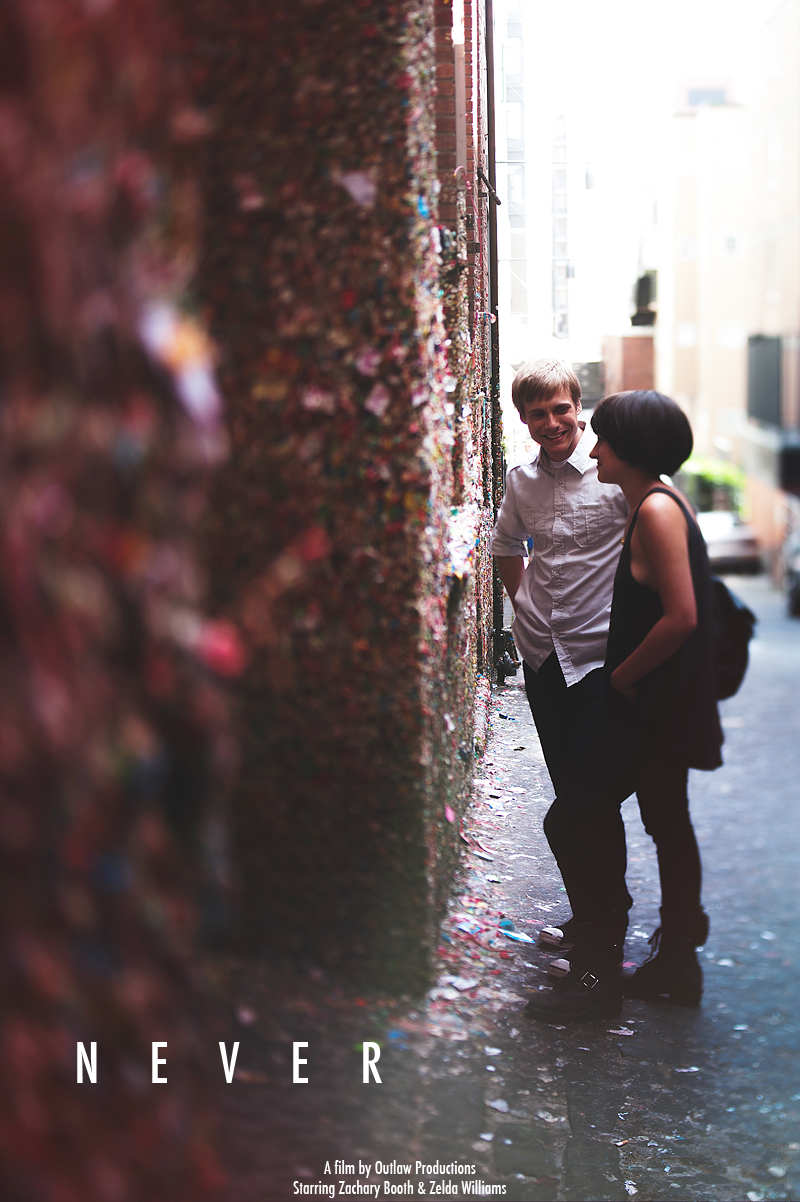 This summer, I had the honor and privilege of photographing stills for a beautiful indie film that was produced right here in Seattle. The movie is titled Never and stars Zachary Booth (also starred with Mel Gibson in The Beaver) and Zelda Williams (starred in House of D with her dad, Robin). The movie just finished post-production and has gone into full fundraising mode, already meeting near half their goal! You can learn more about the movie and the beautifully written story by Brett Carlson, who also directed the film (seen directing Zack and Zelda in the photos above), over here.

What a cool experience to try something new and to meet an amazing group of creative individuals! Call me sometime, L.A. 😉